Slovakia is a beautiful country indeed. There are also areas not overcrowded with tourists, e.g. like Tatras. Hence we decided to get known a forgotten area of Gemer with its splendid nature and lots of technical monuments in the countryside breathing with timeworn glory of past centuries.

Tunnel Dielik: we barely found one of its entrances near the main road from Muran to Tisovec. This side is flooded.

This tunnel is a part of so-called Gemer connections – unfinished railway that should connect the cut-off parts of Gemer after the First Vienna Arbitration. As a result of the Second World War II. these territories were assigned back to Slovakia, hence the purpose of these connections vanished.

Camping in Muran Plain and ready for the first bike trip.

Other technical monuments are in Zeleznik, former mining village where the iron was extracted.

And cinema for miners.

From Zeleznik great downhill to the village Sirk where we found the old Romanian Church.

To get back to our car we had to climb 10 km up with the dog in a trailer but the view was our reward. Low Tatras with the peak Kralova hola in the background.

View from Poludnica – the photo with the car was taken down on the meadow at right.

Chalet under the Muran Castle, isn’t she gorgeous?

And the Muran Castle with astonishing views into the valley.

Kopras tunnel and viaduct, both belonging to the unfinished rail system: the best option for cooling down in hot summer.

Night off by the lake in Dedinky.

Our neighbours from camp wanted to test 36 er.

The longest (almost 2,5 km) tunnel of Gemer connections is the one of Slavosovce. And it’s really dark and cold inside.

Biking in Slovak Karst is pretty exhausting in summer.

But once you climb on the top you can find an old cistern of Sereny.

Ready for boarding the train:

Trains in Czech Republic are really fast, so are we:

Nice countryside along river Moravia where the cycling on flat roads with big wheels makes you feel unbeatable:

Crossing the border between Czechia and Slovakia – hilly region of White Carpathians provides some challenges:

And we need some refreshment as well:

Lastly some video “Somewhere in Moravia”:

This season has begun in Düsseldorf.

We were invited to the exhibition in western Germany to introduce our big wheels to the local cycling audience. People were different, ask less but still took the opportunity to test the Truebike. And our bike was the third most popular: 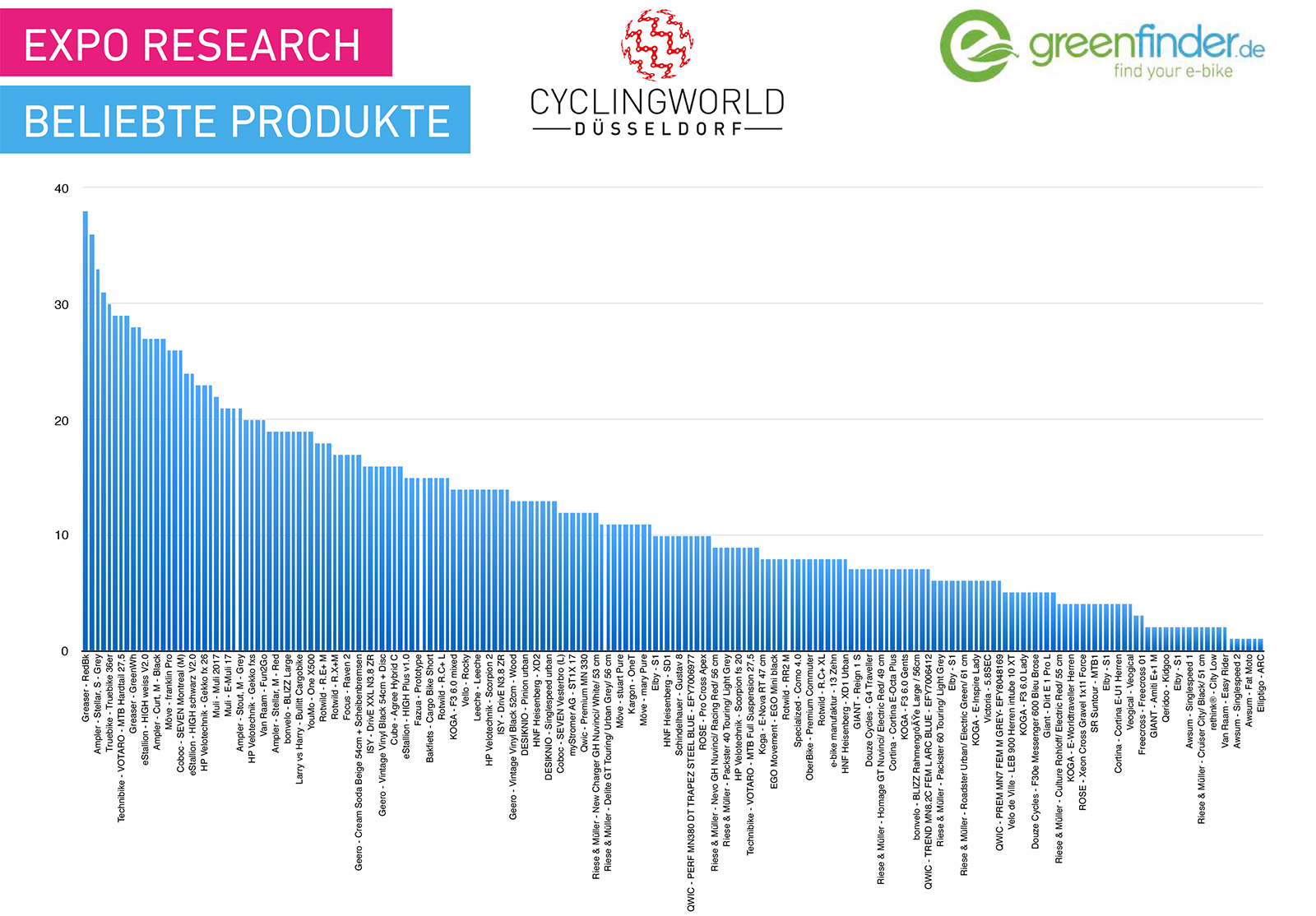 It’s foggy, rainy or snowy outside? Do you want to be visible? No problem with our winter weather fighter in neon yellow… 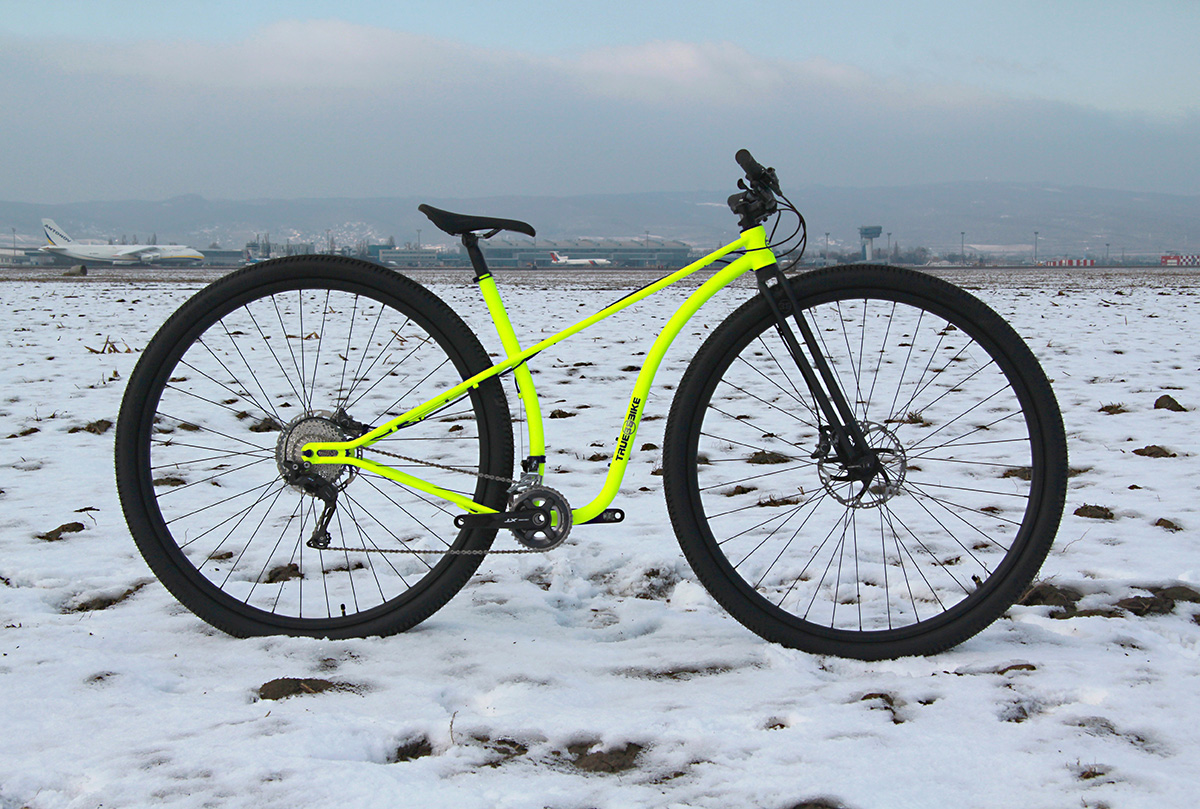 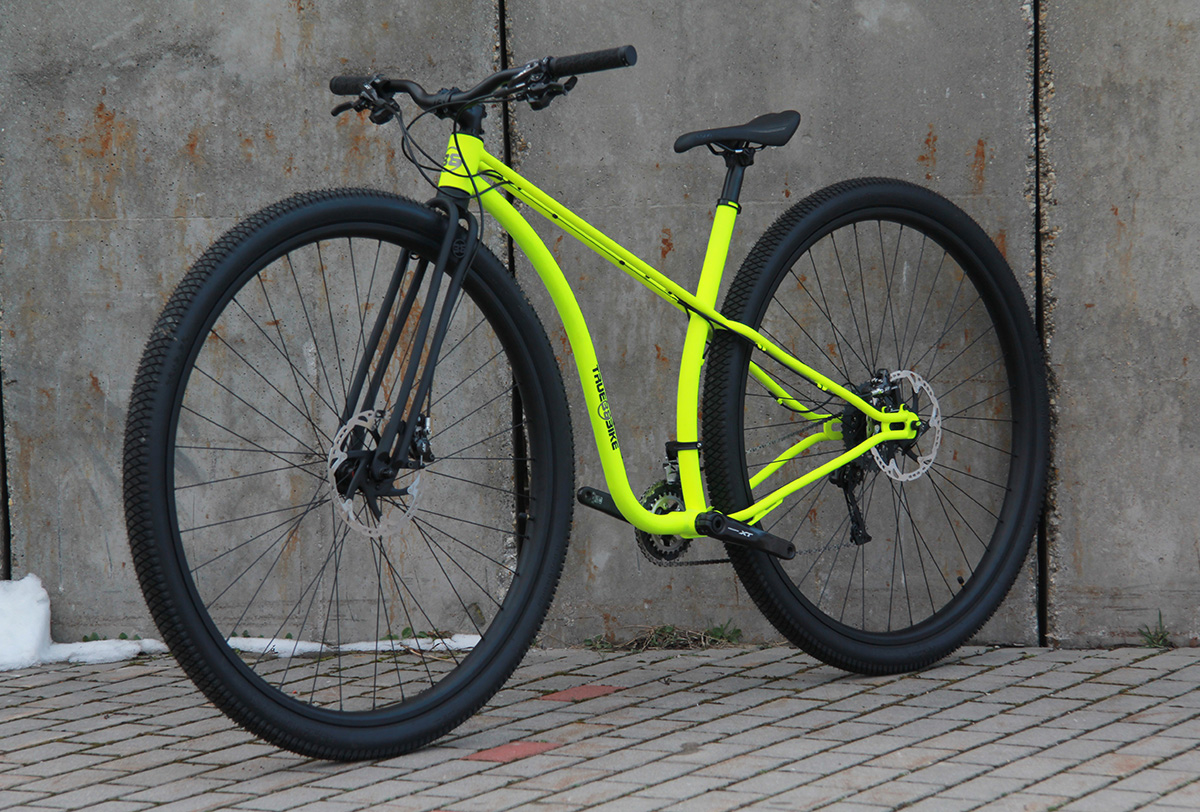 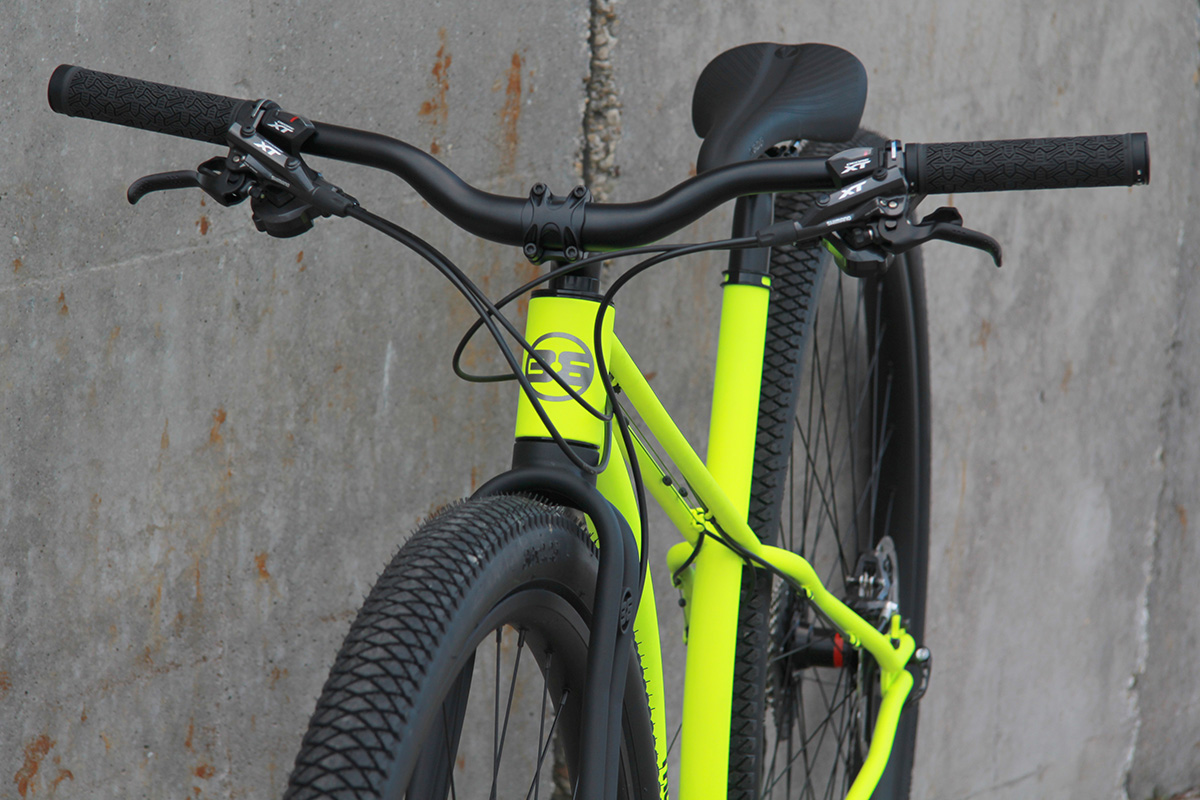 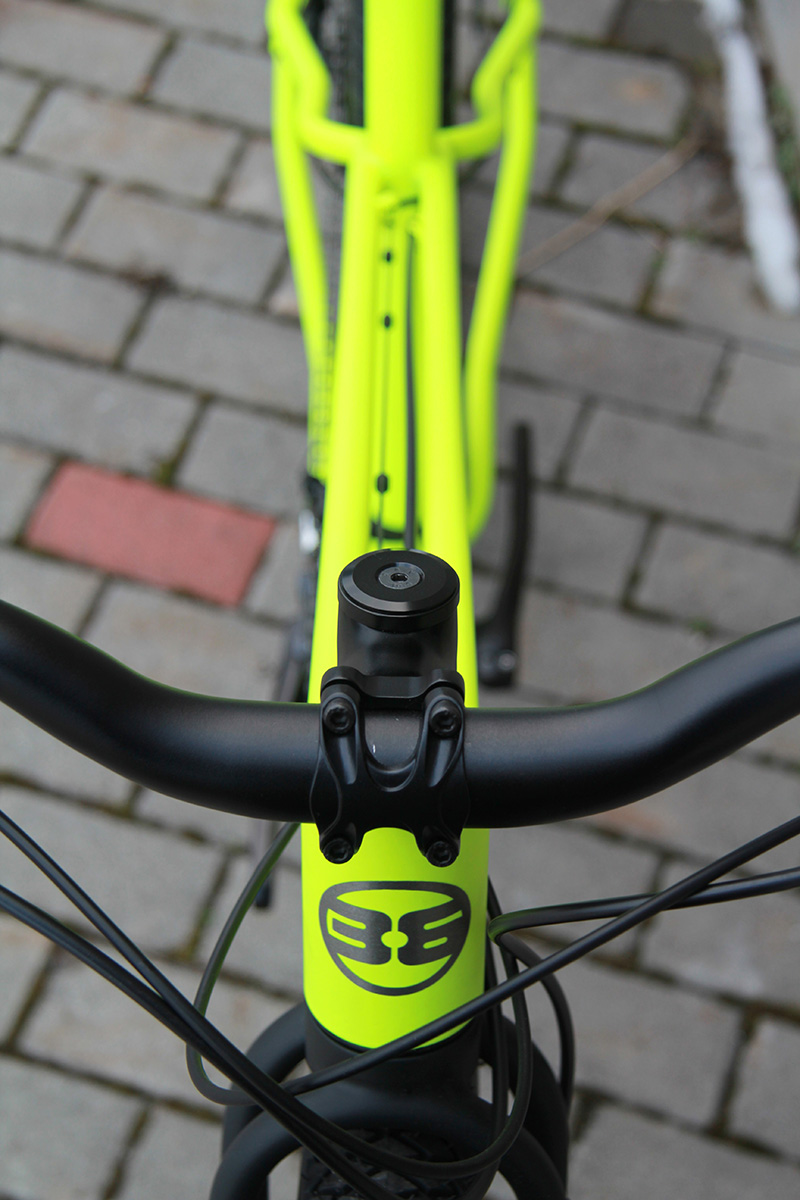 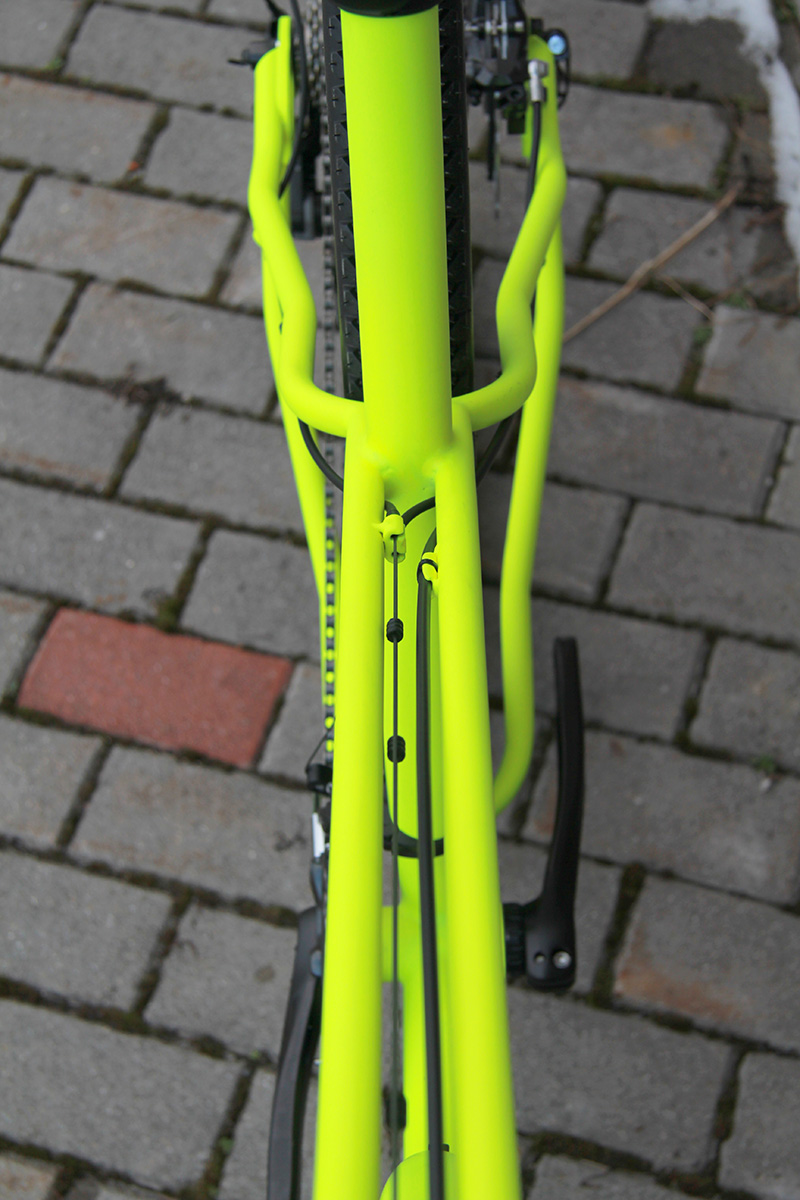 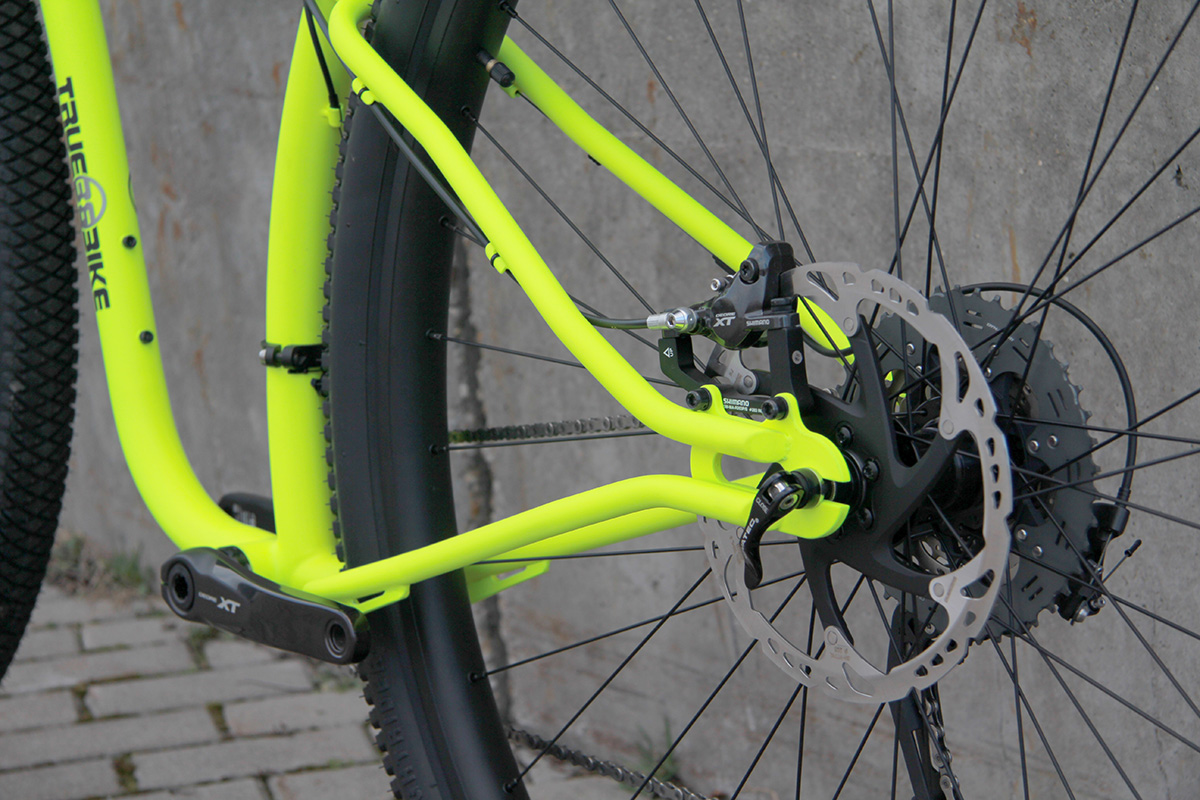 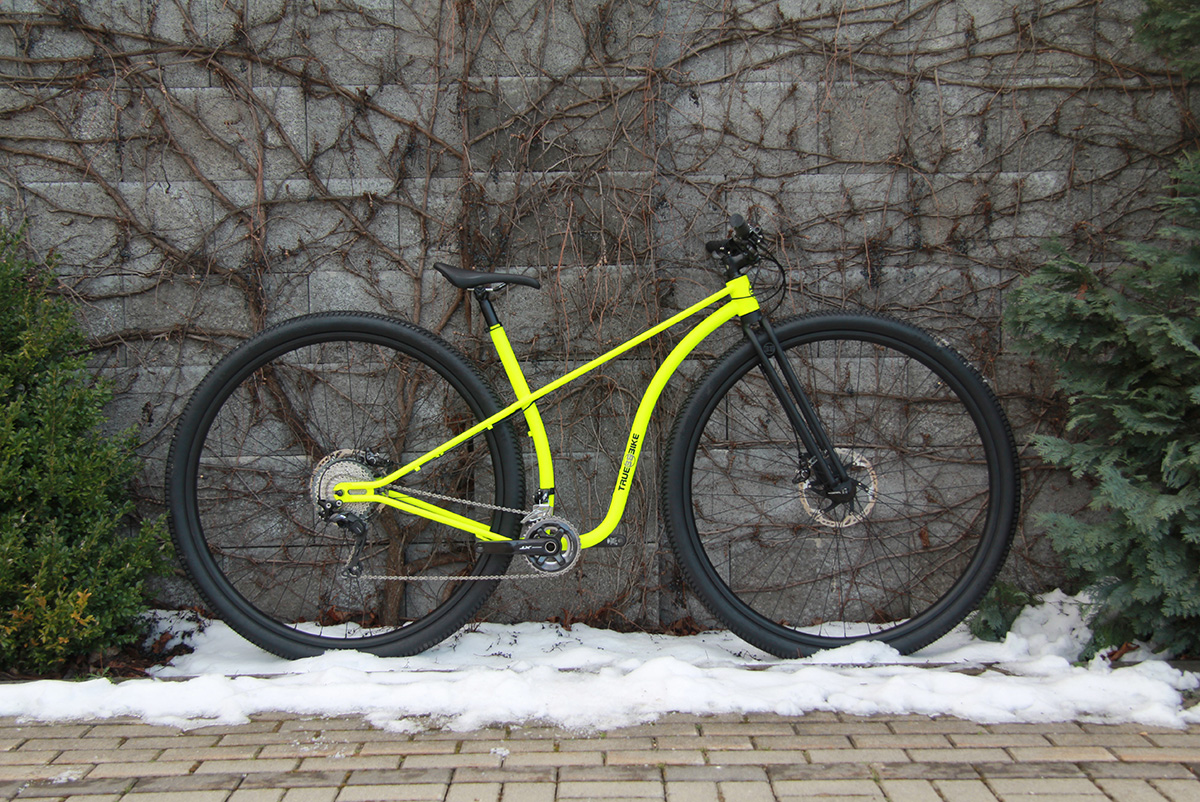